The Future of Bodyboarding 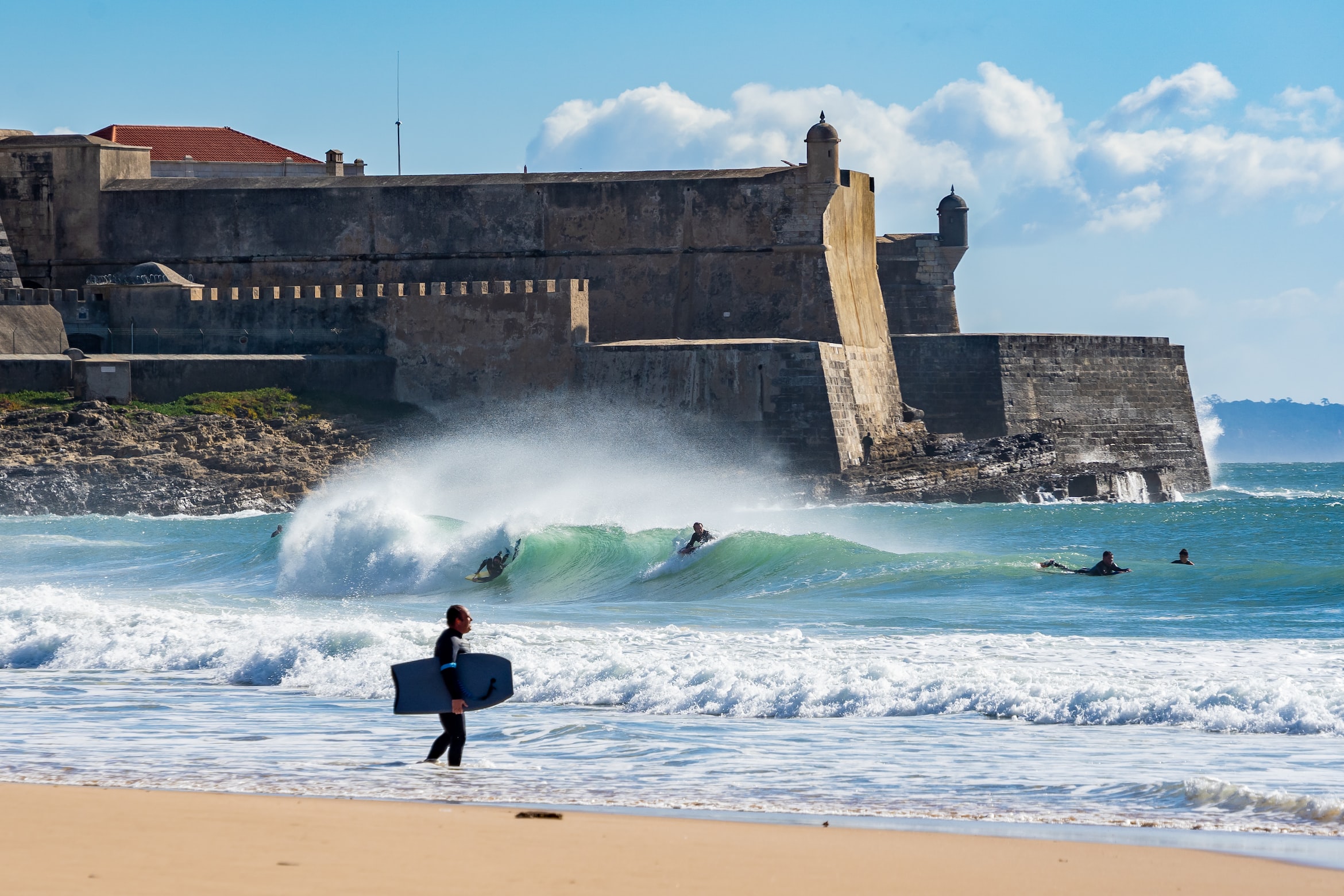 TLDR - Why is bodyboarding still not thriving?

In my 12 years of being active in the sport, the governing body rebranded 3 times. That’s practically unheard of.

As much as I have respect for all those organisations, they all have one thing in common - running out of funds and going belly up, leaving talented riders in limbo.

So bodyboarding isn’t premature industry - in fact at some point it thrived where it was a financially so strong that the more powerful “standup” industry was intimidated by it (early 90s), at least according to the documentary “Holding On”. But since 2010 it’s like a sad downward spiral.

While it had a few good moments, like the Fronton event that had a giant like Red Bull as a sponsor and decent prize money, a few successful Shark Island events that drew lots of viewers internationally and generally Pipeline has its way of turning eyes, the rest of the tour is small practically underfunded. And I think the pandemic shoved the last bit of it.

I understand, bodyboarding organisations are absolutely tiny compared to the WSL (who changed renamed from ASP in 2015 for the first time since 1976).

I think it’s easy to blame lack of sponsors and support, but at the same time, there’s sport industries and organisations that’s not half the size of bodyboarding, but it remains a stable, consistent and well organised.

So we have a good chunk of the planet covered which means bigger involvement. But what is preventing it from leading to success?

Why is it so unstable?

Just something I was thinking about last night.

I’m not a great rider by any means and don’t get in the water as often as I used to, but there’s this burning desire inside of me to see this sport that drove me through my teens and currently my 20s to have the tune of success what it once was.

With technology like wave-pools and the internet, I think we have more resources than ever to make it thrive again.

What’s your thoughts? Where are the main problems? How can we get it out of this vicious cycle of failing entities in the future?

Bodyboarding is validated - it sells pretty well for being the sport what it is. Why stop there? Why not make the pro-scene the bigger success that it deserves to be?